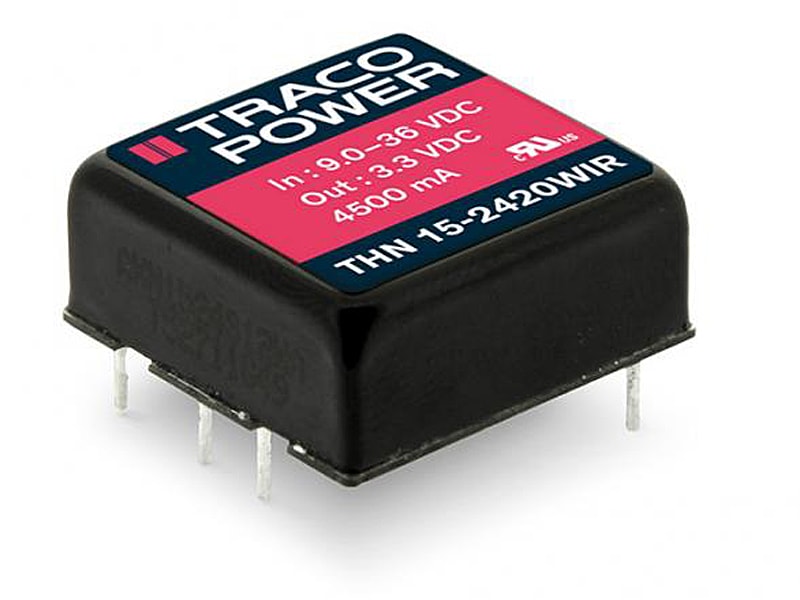 The THN 15WIR series is a family of ruggedized 15 Watt DC/DC converters for highest reliability in harsh environments.

The converters have an increased resistance against electromagnetic interference, shock/vibration and thermal shock.

The approvals according to standards EN 50155 and EN 61373 qualify them for railway and transportation systems.

The qualification for the fire behaviour of components according to EN 45545-2 and the safety approval according IEC/EN 60950-1, UL60950-1 support a potential compliance test of the application. 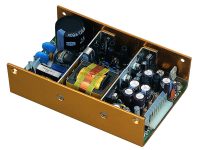 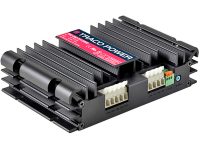 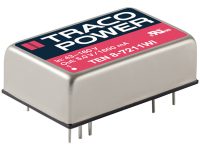 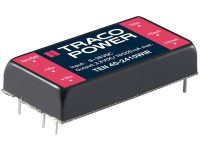 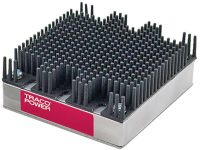 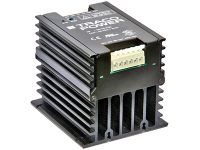 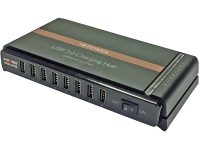 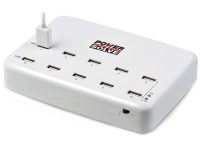 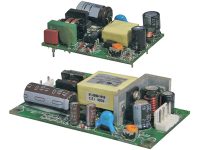 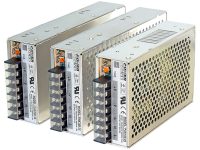 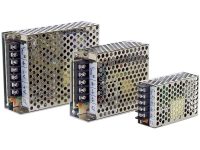 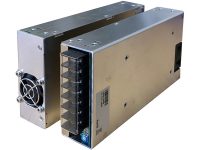 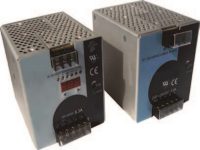 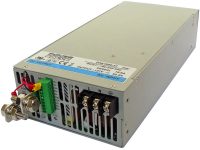 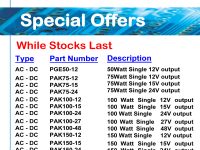 For the latest news and updates from PowerSolve